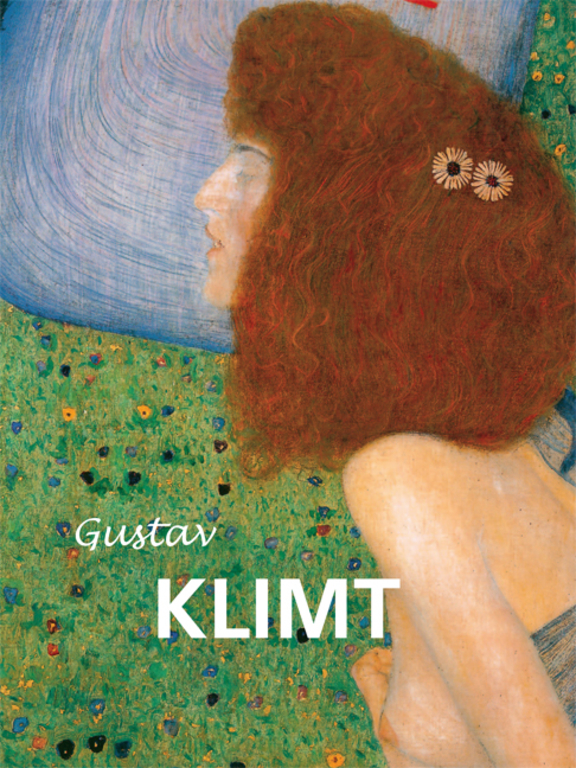 “I am not interested in myself as a subject for painting, but in others, particularly women…”Beautiful, sensuous and above all erotic, Gustav Klimt’s paintings speak of a world of opulence and leisure, which seems aeons away from the harsh, post-modern environment we live in now. The subjects he treats – allegories, portraits, landscapes and erotic figures – contain virtually no reference to external events, but strive rather to create a world where beauty, above everything else, is dominant. His use of colour and pattern was profoundly influenced by the art of Japan, ancient Egypt, and Byzantium. Ravenne, the flat, two-dimensional perspective of his paintings, and the frequently stylised quality of his images form an oeuvre imbued with a profound sensuality and one where the figure of woman, above all, reigns supreme. Klimt’s very first works brought him success at an unusually young age. Gustav, born in 1862, obtained a state grant to study at Kunstgewerbeschule (the Vienna School of Arts and Crafts) at the age of fourteen. His talents as a draughtsman and painter were quickly noticed, and in 1879 he formed the Künstlercompagnie (Artists’ Company) with his brother Ernst and another student, Franz Matsch. The latter part of the nineteenth century was a period of great architectural activity in Vienna. In 1857, the Emperor Franz Joseph had ordered the destruction of the fortifications that had surrounded the medieval city centre. The Ringstrasse was the result, a budding new district with magnificent buildings and beautiful parks, all paid for by public expenses. Therefore the young Klimt and his partners had ample opportunities to show off their talents, and they received early commissions to contribute to the decorations for the pageant organised to celebrate the silver wedding anniversary of the Emperor Franz Joseph and the Empress Elisabeth. In 1894, Matsch moved out of their communal studio, and in 1897 Klimt, together with his closest friends, resigned from the Künstlerhausgenossenschaft (the Cooperative Society of Austrian Artists) to form a new movement known as the Secession, of which he was immediately elected president. The Secession was a great success, holding both a first and second exhibition in 1898. The movement made enough money to commission its very own building, designed for it by the architect Joseph Maria Olbrich. Above the entrance was its motto: “To each age its art, to art its freedom.” From around 1897 onward, Klimt spent almost every summer on the Attersee with the Flöge family. These were periods of peace and tranquillity in which he produced the landscape paintings constituting almost a quarter of his entire oeuvre. Klimt made sketches for virtually everything he did. Sometimes there were over a hundred drawings for one painting, each showing a different detail – a piece of clothing or jewellery, or a simple gesture. Just how exceptional Gustav Klimt was is perhaps reflected in the fact that he had no predecessors and no real followers. He admired Rodin and Whistler without slavishly copying them, and was admired in turn by the younger Viennese painters Egon Schiele and Oskar Kokoschka, both of whom were greatly influenced by Klimt.
More
More
More
More 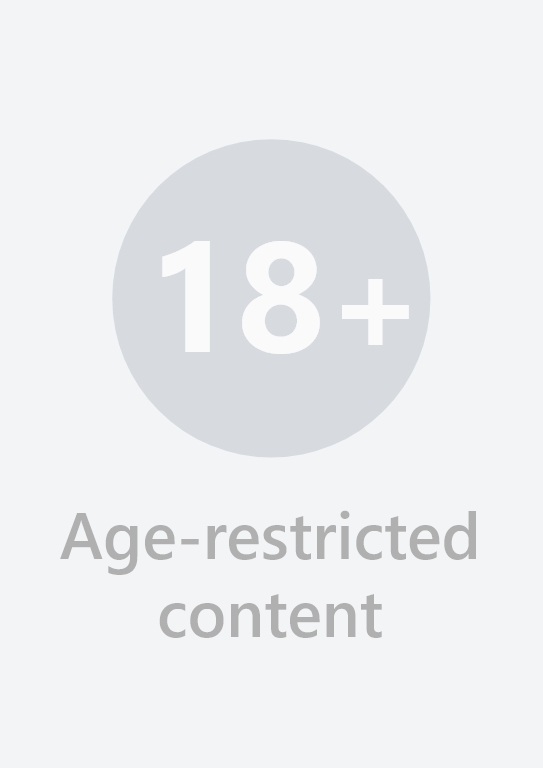 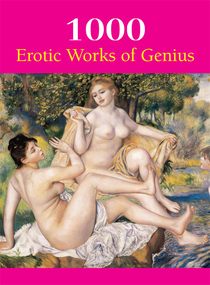 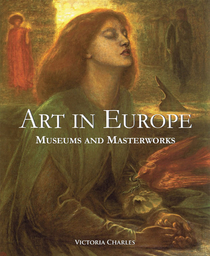 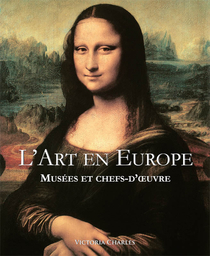 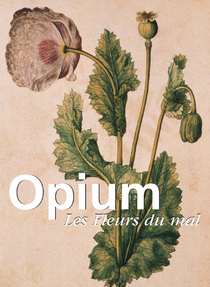 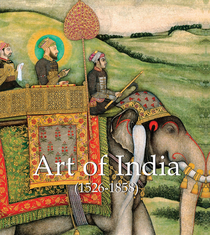 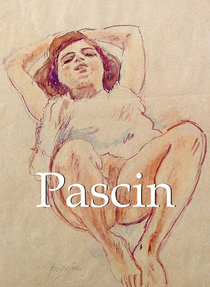 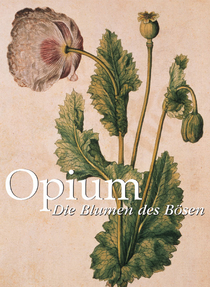 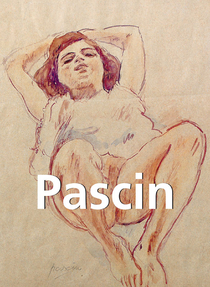 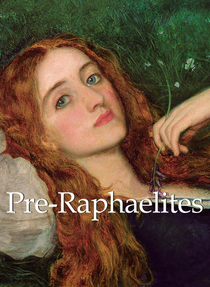 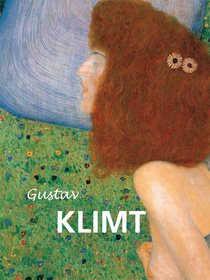 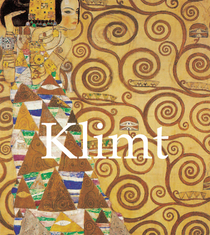 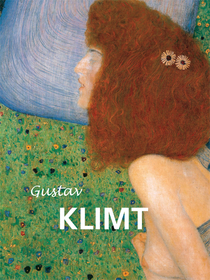 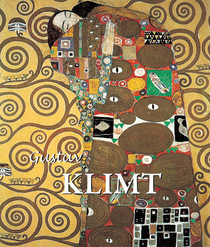 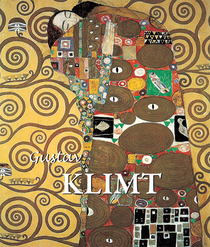 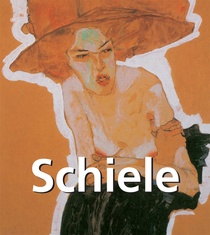 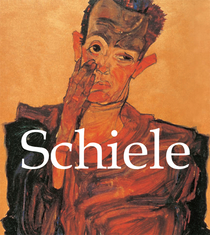 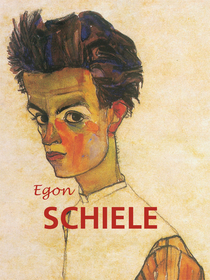 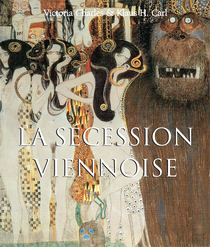 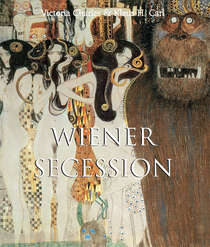 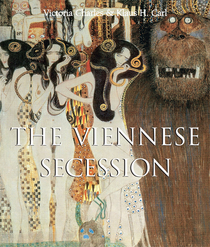 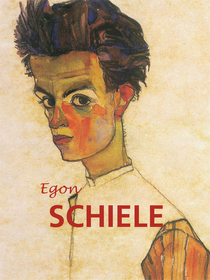