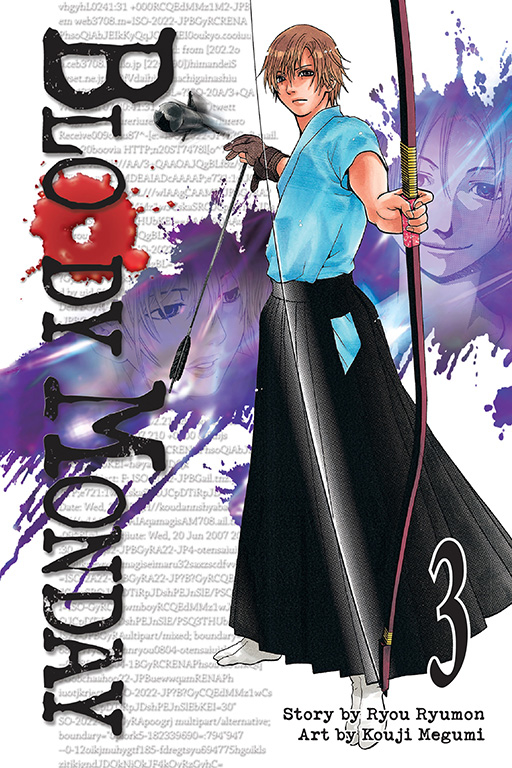 Takagi Fujimaru may seem like a regular high school student, but behind the cheery facade lies a genius hacker by the name of Falcon. When his father is framed for a murder, Falcon uses his brilliant hacking skills to try and protect his sister and clear his father's name. However, he finds that his father, an agent in an elite government agency, was involved with something far more complex than a simple murder. A terrorist group is plotting against the city of Tokyo and it is up to Falcon, with the help of his friends to unravel the twisted plans set in place to kill millions of people. WHAT SECRETS HIDE IN THE SHADOWS When Ryunosuke learns more about the viral terrorism plot called Bloody Monday, he becomes determined to uncover the conspiracy that others have kept hidden. Who is the mysterious K? What is Maya's role in all of this? And what could Bloody Monday mean for the final fate of Japan and the world? Includes special extras after the story!